Today was our first day back at story hour. It seemed like no time had gone by at all! Except, of course, that the children had grown. They just keep doing that 🙂

I like to start off the new year talking about them! I’m super excited about the activity we did to kick things off! On a large piece of paper, I drew a simple outline of a tree with a bunch of big circles inside. The circles were not just apples, but were meant to represent each child in the group. As they arrived, I called each child over to pick a favorite color and color in the “apple”. Then I labeled each one with their name, age, and a favorite toy or thing to do. Not only did we have a lovely little art project, but I got to know something about them and can use that information to plan future story hours! 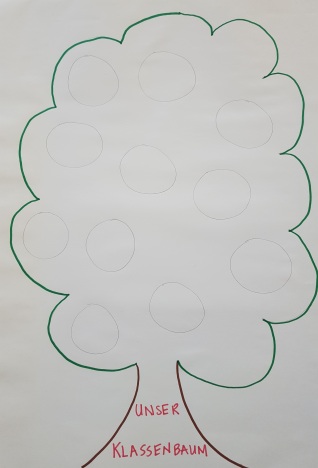 In the past, I used books mostly about Körperteile – or parts of the body. But I wanted to also talk about things they like to do. So I used one story about a girl named Frieda who loves to dance. We did include one about the body. And then I couldn’t resist reading the Elephant & Piggie book, Das Buch über uns. The kids just love it! Especially if you use voices 😉 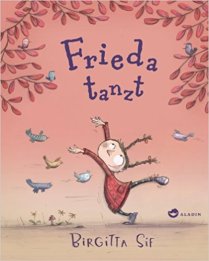 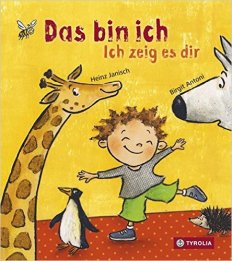 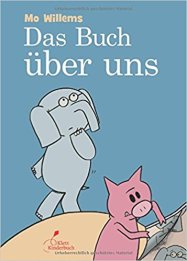 Here are some other books we could have used: 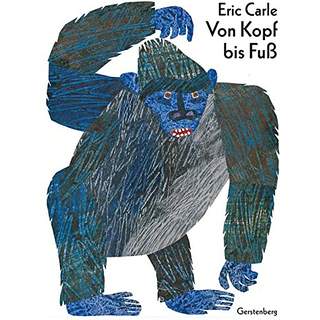 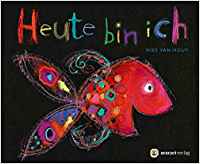 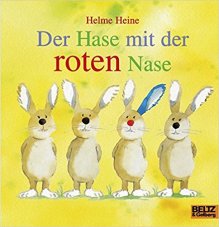 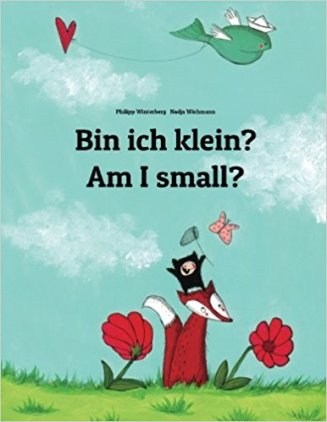 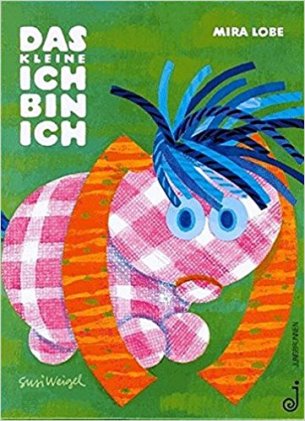 We sang four songs today, since I couldn’t decide on just three!

You can download the lyrics here: Lieder – ich (PDF).

After we wore ourselves out singing “Das Lied über mich” (I think the moms enjoyed it even more than the kiddos!), the children had a choice of coloring a picture of themselves or filling out a Steckbrief! Some chose to do both 🙂 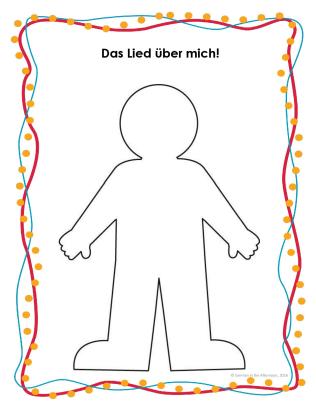 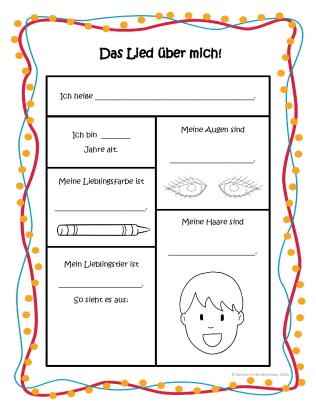 You can download the activities as PDF here: Das Lied über mich – GitA.