I recently posted my Halloween Bingo game to play in German. Actually, you could use the Bingo Cards in any language as long as you know the words for all of the images!

But I forgot to explain how we were going to play it! So here are THE RULES:

Before we began, I used the word posters to review the vocab.

Then I used the little cards to “draw” the image. I also rolled a die to see in which column (Spalte) they had to look for the image. Obviously there are only 5 columns. So if I rolled a 6, they could cover the images anywhere on the board. (The boards have each image two times – 12 images for 24 squares.)

My 3rd & 4th grades had a blast playing!

I also had non-candy prizes for them. I had found some German pencils at Teacher’s Discovery. They say “Mach Fehler. So lernst du.” I thought that was a fun phrase! You can get them here (12 for $3.95). 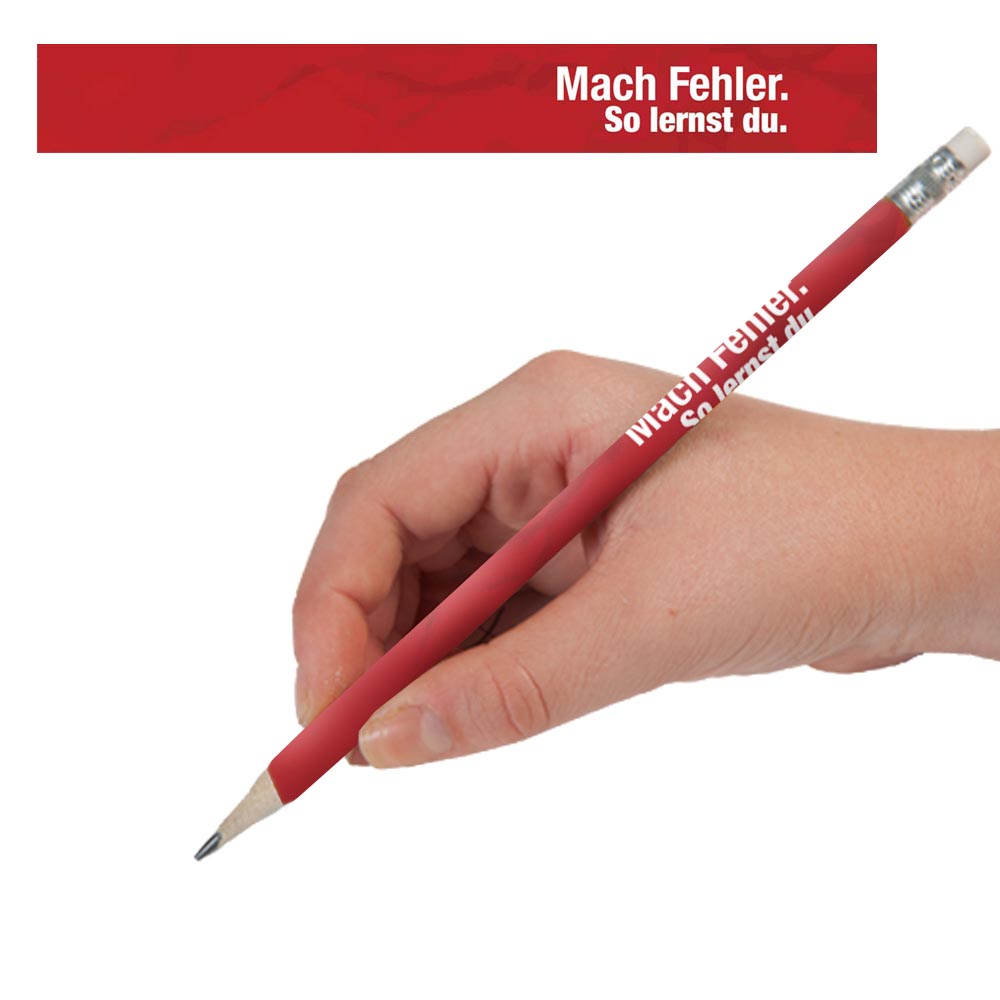