Our weather unit continues this week! I used a lot of printable worksheets from iSL Collective this week. They were nice and easy. I’ve included links to the pages here. I hope they work! I don’t think you need a membership to view them. (It’s free to join!) 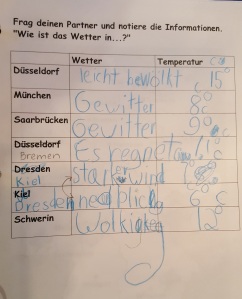 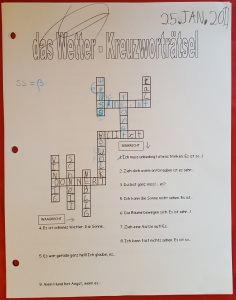 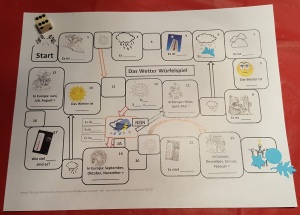 *I receive no compensation for referencing the resources here. I link them merely for your convenience – and mine!

Glücksschweinepfannkuchen for dinner and poffertjes for breakfast! How to ring in the new year!! 🎉
We got quite a treat tonight! Fireworks seen right from our bedroom window!! 🎆 We had some fun playing with slow-motion and hyperlapse functions 😁 Einen guten Rutsch ins neue Jahr! 😘
We turned our Christmas tree into a New Year's tree! 🌲🎉
Homemade pepernoten! We made them to bring to a school traditions party, and they were a big hit! Not quite like the ones you buy in the store. But pretty yummy. And oh so easy! #dutchkids #dutchtravels #dutchholidays #pepernoten #homemadefood #germanintheafternoonactivities
%d bloggers like this: